What are Mergers and Acquisitions (M&As)?

Mergers & Acquisitions (M&A) occur when companies expand, combine, or break apart in order to improve their core business(es). There are two parties in an M&A deal: The acquirer, the company purchasing another company, and the acquiree, the company being purchased and acquired. Generally speaking, the company being bought (acquiree)’s stock will no longer be traded, and shareholders will get either cash and/or stock in the acquirer’s company.

Every M&A deal varies in their terms, but the two main types are All Cash and All Stock deals. In All Cash deals, shareholders of the acquiree receive a set amount of cash per each share owned. In All Stock deals, shareholders of the acquiree get their shares converted to new shares of the acquirer. A great example of this is the T-Mobile and Sprint merger in early 2020 that converted all Sprint (S) shares to shares of T-Mobile (TMUS). (Learn more about this merger here: https://learn.stash.com/cheap-tmobile-plans)

There are also other variations of M&A deals, like cash & stock deals that are a mix of both of the above, and other, more complex deals where new spin-off companies are created with their own associated shares. A great example is the Raytheon (RTN) and United Technologies (UTX) merger in early 2020, which resulted in new stock for the merged company (RTX), as well as spinoff company stocks for the parts of United Technologies’ business lines that did not merge with Raytheon, like Carrier Corp (CARR) and Otis Worldwide (OTIS). (Learn more about this merger here: https://learn.stash.com/raytheon-united-technologies-merger)

In all M&As, your initial investment or cost basis for your shares of the acquiree will be spread out to the new stock(s) received. In other words, your shares will convert but the value of your initial investment will stay the same, so you will not experience any additional gain or loss on the investment until you actually sell the newly converted shares. This also means that the average price you receive on converted new shares may be very different from what those shares are actually trading at on the day of conversion.

For example*, let’s say you have an initial investment of $100 in company A for 10 shares total. This is your cost basis, or the initial cost to you to own those shares.

Company A then gets acquired by company B. The terms of the deal say each share of A converts to two shares of B. Your 10 shares of A will be removed from the platform, and you will instead see 20 shares of B in your portfolio.

This can get confusing if shares of company B are currently trading at $4 and you see your average price is $5. This is because you receive the shares at the same initial investment or cost basis that you originally invested in A with, and not the current price of company B stock.

Here’s another example. It’s the same as before, except this time the terms of the deal say each share of A gets $1 in cash and 2 shares of B. In this case, the cash is first taken out from your initial investment/cost basis in A (which was $100 across 10 shares). The 10 shares you own grant you $1 each a part of the deal, for a total of $10. This $10 you receive is reduced from your $100 initial investment/cost basis in A.

This same principle is applied to all deals. The sum of all your new shares and/or cash received will equal your original initial investment or cost basis before the M&A occurred. For more questions about an M&A deal you were affected by, give us a call.

*Example is a hypothetical illustration of mathematical principles, and is not a prediction or projection of performance of an investment or investment strategy

Tell us what you’re looking for, and we’ll search for resources that could help.

The Stash Way: Our Investing Philosophy 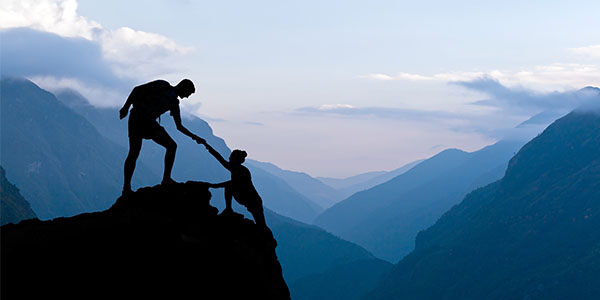 Fiduciary 101: Why it’s Our Job to be Your Advocate

It’s a big word that means a lot when it comes to handling your money. It defines a relationship built on trust and duty. 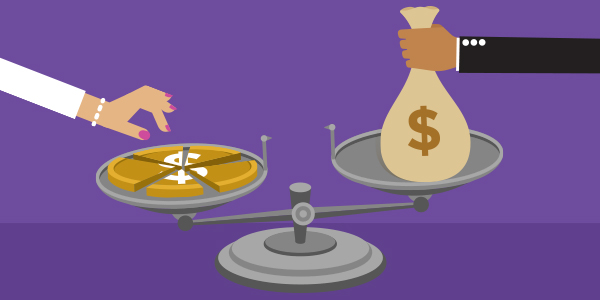 Debt and Equity: What Every Smart Investor Needs to Know

You can invest in debt & in equity, but do you really know what that means? We break down the jargon.

Stay up to date and learn something new each week.

Welcome to Stash101, our free financial education platform. Stash101 is not an investment adviser and is distinct from Stash RIA. Nothing here is considered investment advice.